The Common Good and the Political Order: On the Church’s Responsibility for the World

Home Events The Common Good and the Political Order: On the Church’s Responsibility for the World

The Common Good and the Political Order: On the Church’s Responsibility for the World During the concluding ceremonies of the Second Vatican Council, Cardinal Lienart, speaking on behalf of Pope Paul VI and the Council fathers, delivered the following message “to all those who hold temporal power”:

We do honor to your authority and your sovereignty, we respect your office, we recognize your just laws . . . . But we have a sacrosanct word to speak to you and it is this: Only God is great. God alone is the beginning and the end. God alone is the source of your authority and the foundation of your laws. . . . It is God, the living and true God, who is the Father of men and women. And it is Christ, His eternal Son, who came to make this known to us and to teach us that we are all brothers and sisters. He it is who is the great artisan of order and peace on earth. . . . In your earthly and temporal city, God constructs mysteriously His spiritual and eternal city, His Church. And what does this Church ask of you after close to two thousand years of experiences of all kinds in her relations with you today? She tells you in one of the major documents of this Council. She asks of you only freedom, the freedom to believe and preach her faith, the freedom to love her God and serve Him, the freedom to bring to mankind her message of life.

And yet, this plea for religious freedom seems to stand in some tension with the Church’s perennial commitment to the common good. As has become more apparent since the Counsel, the liberalism of Western democracies, such as the U.S., has increasingly neglected the idea of common good in favor of the mere mediation of individual and group interests and rights. In doing so, it has reduced the Church’s mission to that of one interest group, whose private form of rationality is essentially irrelevant to public discourse, or worse, is an obstruction to material and political progress.

Yet, by reason and by faith the Church acknowledges the primacy of God as “the beginning and end of all things” (Vatican I, Dei Filius). How does the primacy of God and the corollary doctrine of the common good shed light on the nature and end of political authority? What is the ground of religious freedom? What is the nature of the Church’s responsibility for the temporal order?

While there is a growing consensus among Catholics that our liberal political order is in crisis, there remain deep disagreements about the nature and end of political authority and the relationship between the Church and state. The aim of this conference is to consider the relationship between the Church and political order in light of the idea of the common good as developed within the Catholic tradition.

All conference sessions will take place in Keane Auditorium, McGivney Hall, on the campus of The Catholic University of America.

If you would like to register, please email [email protected] to inquire about remaining spaces.

The Dignified & the Efficient: On the Symbolic Significance of Authority 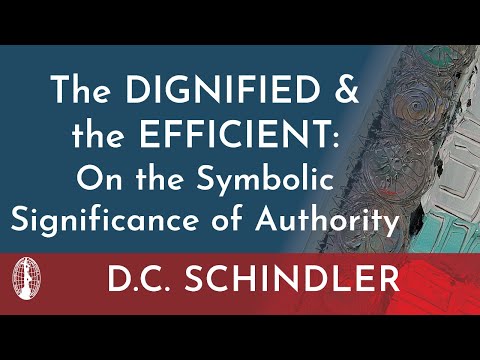 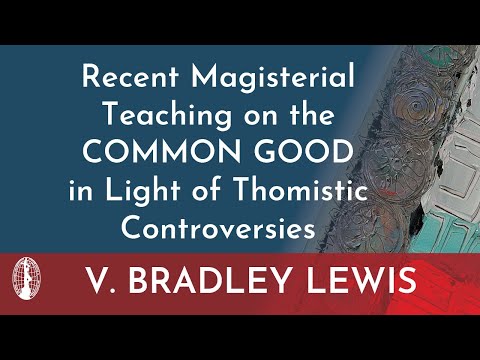 Gender and the Common Good 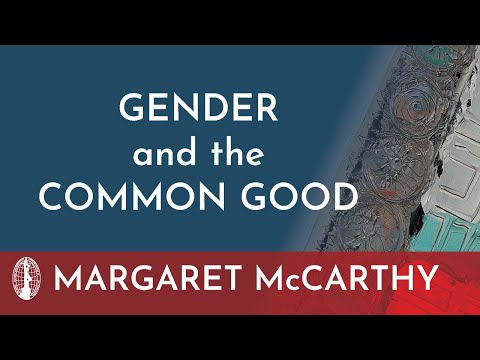 Royal Power, Tyrannical Power, & the Politics of the 17th Century 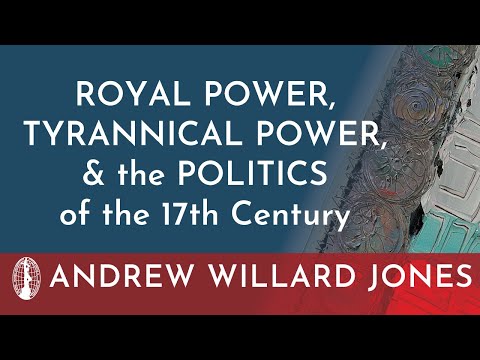