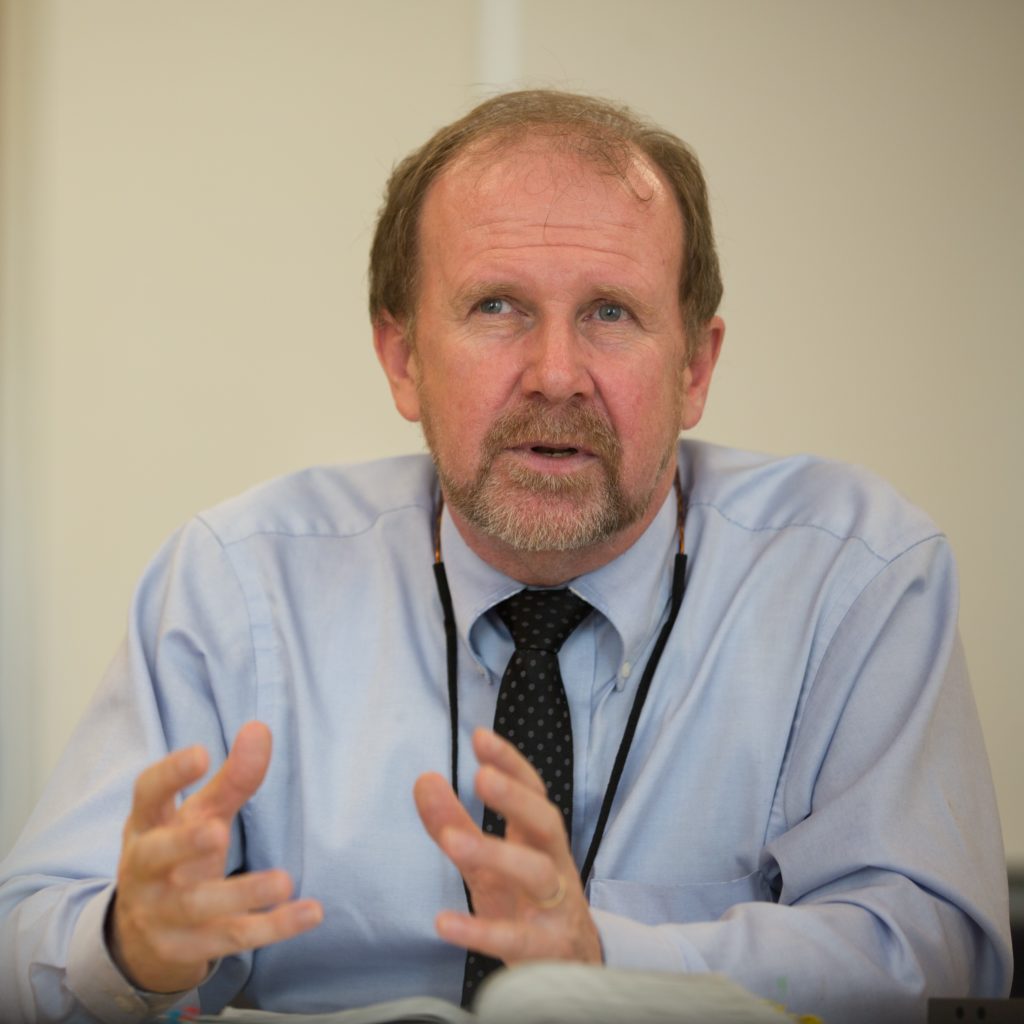 Dr. Atkinson’s work has included foundational research in developing the biblical and theological foundation of the family. He is a primary authority on the concept of the Domestic Church, which explores the ecclesial structure and meaning of the family. The Domestic Church is an ancient idea that has achieved critical prominence since Vatican II. He teaches on the biblical structure and meaning of marriage and the family, on the Jewish background of the family, on the nature and role of covenant, and on hermeneutics and the role of symbol. He has produced a 13-part series with EWTN on the Domestic Church and has authored numerous articles on Scriptural exegesis and the biblical vision of the family including “Ratzinger’s ‘Crisis in Biblical Interpretation’: 20th Anniversary Assessment,” “Nuptiality as a Paradigmatic Structure of Biblical Revelation,” and  “Paternity in Crisis: Biblical and Philosophical Roots of Fatherhood,” and presented the research report, “Primordial Biblical Triptych: The Symbolic Structure of Water in the OT,” at the Catholic Biblical Association.  His work also includes “The Revelation of Love in the Song of Songs” in The Way of Love (Ignatius Press) and “Family as Domestic Church: Developmental Trajectory, Legitimacy and Problems of Appropriation” (Theological Studies). His book The Biblical and Theological Foundations of the Family: The Domestic Church is published by CUA Press. He is founder of the Theology of the Family Project which promotes the recovery of the Biblical vision of marriage and family. He serves as the Executive Director of the Catholic Biblical Association.

The purpose of this course is to help the student discover the biblical vision of the person, marriage, and family …

Covenant is at the heart of God’s relationship to his people. This course will examine the numerous covenants within the …

Issues in the Gospel of John

This course deals with the Gospel of John and the critical themes that form its architectural structure. This course will …

Issues in the Gospel of John Read More »

The Church in the Acts of the Apostles

The book of Acts is the historical narrative of the events of early Christianity. Here the earliest Christians experienced what …

The Church in the Acts of the Apostles Read More »

John Paul II stated that the future of humanity “passes by way of the family.” The purpose of this course …

Covenant, Nuptiality, and the Biblical Vision of Reality

At the heart of biblical revelation is a vision of creation that is relational and covenantal. It is the reality …

Covenant, Nuptiality, and the Biblical Vision of Reality Read More »

The Pauline Vision of Marriage and Family

For St. Paul, marriage and family become radically redefined in Christ. This course examines how Paul develops his Christological vision, …

The Pauline Vision of Marriage and Family Read More »

The aim of this course is to explore at a critical level the foundations for ecclesiology in the Scriptures. Little …

Domestic Church: Water and the Mystery of Baptism

The family in the Old Testament became a special sphere of holiness, inextricably tied to the covenant. Critically, the purity/holiness …

Domestic Church: Water and the Mystery of Baptism Read More »

Water and the Mystery of Salvation

In the Old Testament, water has a theological meaning and symbolic structure which plays a critical role in the plan …

Water and the Mystery of Salvation Read More »

Revelation, Scripture, and the Nature of Exegesis

Dei verbum teaches that Scripture is the “soul of theology,” thus showing its fundamental importance to the theological endeavor. This …

Revelation, Scripture, and the Nature of Exegesis Read More » Biblical and Theological Foundations of the Family: The Domestic Church. (CUA Press, 2014). “The Interpenetration of Inspiration and Inerrancy as a Hermeneutic for Catholic Exegesis.” Letter and Spirit, Vol. 6 (2010): 191-224.

“My Family, A Church?” Catholic Online. 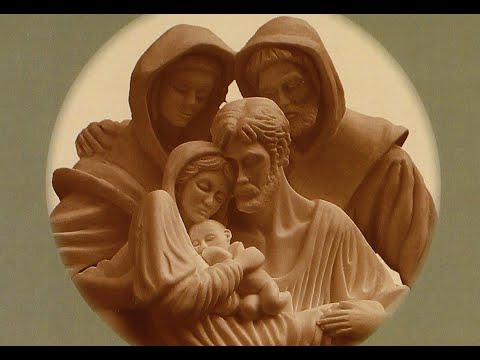 Biblical and Theological Foundations of the Family: The Domestic Church Book Discussion 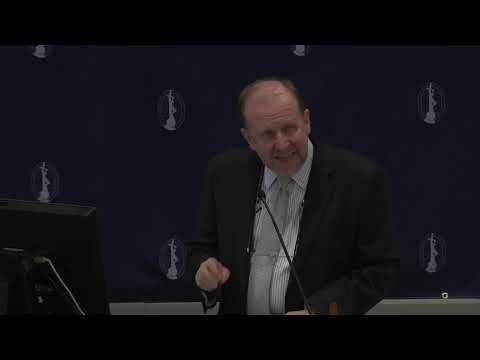 Symbolism as Agent of Ontology: The One-Flesh Union, Nature of God & Holiness 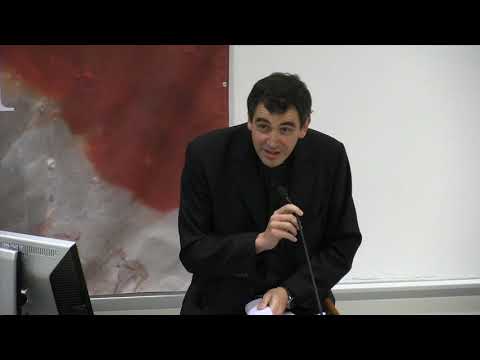 The Somatic Structure of Faith: The Family as Domestic Church