Dignitatis Humanae and the Rediscovery of Religious Freedom

Home Events Dignitatis Humanae and the Rediscovery of Religious Freedom

Dignitatis Humanae and the Rediscovery of Religious Freedom

On February 21-23, 2013, the Washington Session of the Pontifical John Paul II Institute for Studies on Marriage and Family will sponsor a conference “Dignitatis Humanae and the Rediscovery of Religious Liberty.” Following Dignitatis humanae, John Paul II forcefully indicated that the “curtailment of the religious freedom of individuals and communities is not only a painful experience but it is above all an attack on man’s very dignity, independently of the religion professed or of the concept of the world which these individuals and communities have. The curtailment and violation of religious freedom are in contrast with man’s dignity and his objective rights” (Redemptor hominis, 17). Aware of the gravity of our historical circumstances, Benedict XVI, in his address to the Bishops of the United States of America on January 19, 2012, reiterated the crucial importance of understanding and promoting religious liberty. He said that the “Church’s witness is of its nature public… The legitimate separation of Church and State cannot be taken to mean that the Church must be silent on certain issues, nor that the State may choose not to engage, or be engaged by, the voices of committed believers in determining the values that will shape the future of the nation…It is imperative that the Church comes to realize the radical secularism which finds increasing expression in the political and cultural spheres…Of particular concern are certain attempts being made to limit that most cherished of American freedoms, the freedom of religion.”

The conference seeks to explore the nature of religious liberty. This task, as Dignitatis humanae indicated, consists precisely in the deepening of the adequate understanding of the theological, metaphysical, and anthropological grounds of human dignity. It is man’s dignity—being created in the image of the Triune God and called to filial participation in divine life—that establishes and defines the right to religious freedom. Thus, every understanding of freedom is inseparable from its relation with truth—the truth of God, man, the world, and their relation—and every juridical idea of rights—specifically the “right” to religious freedom—always rests on and expresses a specific metaphysics and anthropology.

The papers from this conference are published in the Summer-Fall 2013 issue of Communio.

Videos from this conference can be found on the John Paul II Institute website here.

**Because of the upcoming conclave, Cardinal Scola is unable to travel to Washington for the conference. We will be seeing his keynote address via video.

***Mr. Weigel has had to cancel his participation at the conference, because of obligations related to the upcoming conclave.

Religious Freedom and Truth: The Contribution of Benedict XVI 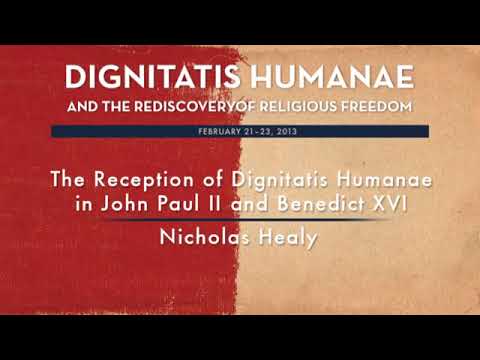 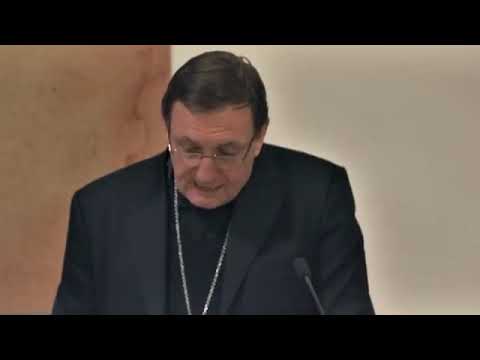 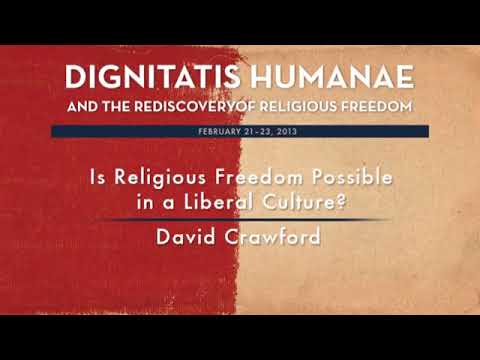 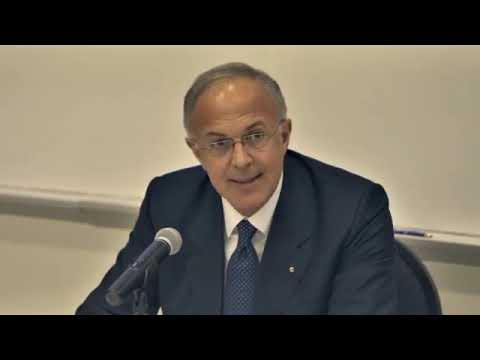 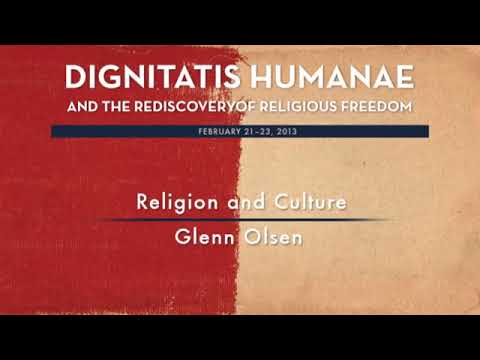 Human Rights and the Good 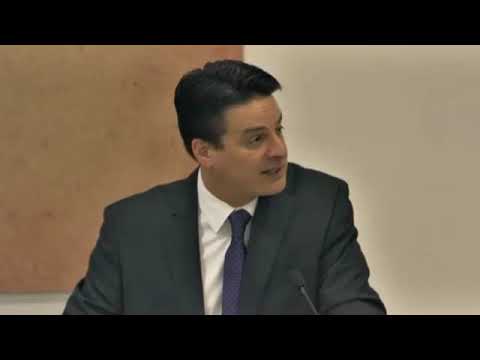 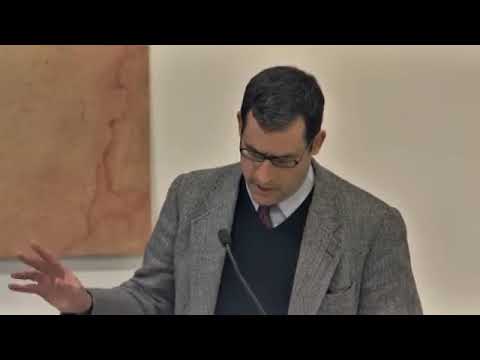 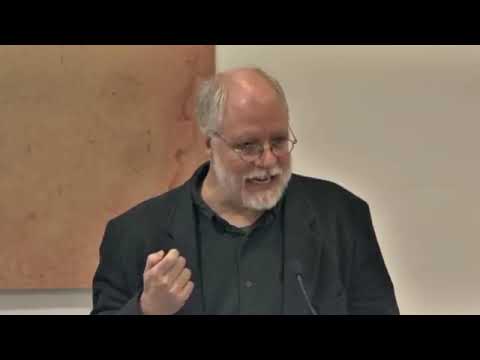 Absolute Pluralism: How the Dictatorship of Relativism Dictates 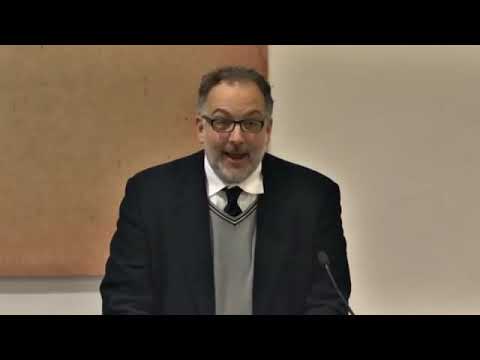 Liberalism, Religious Freedom, and the Common Good: The Totalitarian Logic of Self-Limitation 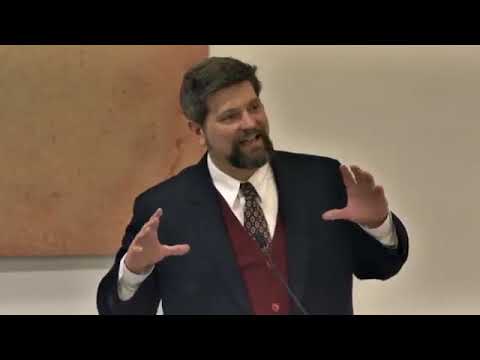 Dignitatis Humanae and the Common Good 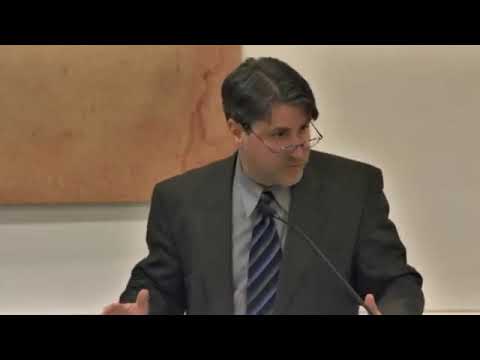