The A.R.T. of Reproduction: Re-conceiving the Human Person

Home Events The A.R.T. of Reproduction: Re-conceiving the Human Person

The A.R.T. of Reproduction: Re-conceiving the Human Person The decision to award the 2010 Nobel Prize to Robert Edwards, pioneer of in vitro fertilization, is a sign that Western society has made its peace with IVF, now estimated to be responsible for the birth of some 4 million children worldwide, and to artificial reproductive technologies more generally. But saying ‘yes’ to ARTs has meant saying ‘yes’ to much else besides. ARTs are the sine qua non for embryonic stem cell research, germline manipulation, and a host of other biotechnical possibilities (and bioethical dilemmas) that were heretofore only the stuff of science fiction. ARTs are the condition of possibility for the invention of same sex marriage, whose advocates insist on severing marriage from its intrinsic connection to the sexually differentiated body and to procreation while simultaneously demanding the ‘right’ of gay couples to ‘have children’ by artificial means, often with public assistance. Conversely the normalization of same-sex marriage only promises to increase exponentially the frequency of recourse to ARTs. And the decoupling of sex and procreation through ARTs has given rise to a surrogacy industry—so called baby-farming—that often leads to a legal quagmire domestically and to the exploitation and virtual servitude of poor women abroad.

All of this has raised profound questions—and for those conceived through ARTs profoundly existential questions—about the relation between human identity and human origins, about the meaning of marriage, the human body, motherhood, fatherhood, and kinship. Which is to say that in saying ‘yes’ to ARTs, our culture, perhaps unwittingly, has accepted much more than a mere technique for remedying infertility. It has accepted in practice an understanding of the human being—a fundamental anthropology—without precedent in human history and fundamentally at odds with its own cultural patrimony. It is the purpose of this symposium to explore the many facets of the ‘anthropological challenge’ posed now and in the future by the proliferation of ARTs.

The Symposium is directed to those concerned with the intersection of ethics, technology, and medicine, including physicians, theologians, philosophers, and professionals in the fields of law, politics, public policy, and pastoral care. Unlike a conventional conference, the Symposium will be conducted in the manner of a dialogue among authoritative voices who can illuminate the problem of ARTs from a variety of perspectives—medicine, philosophy of science, law, theological anthropology, genetics, and personal experience. 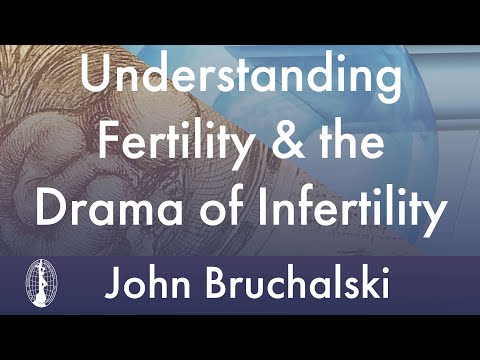 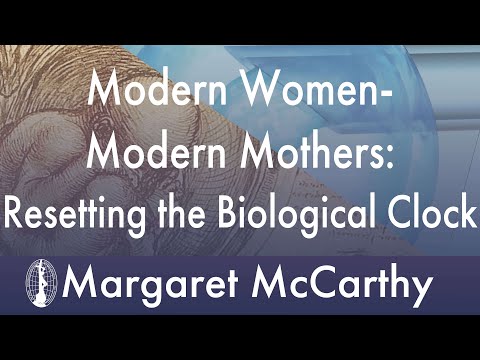 Rights without Limits: Reproduction in an Age of Same-Sex “Marriage” – David Crawford 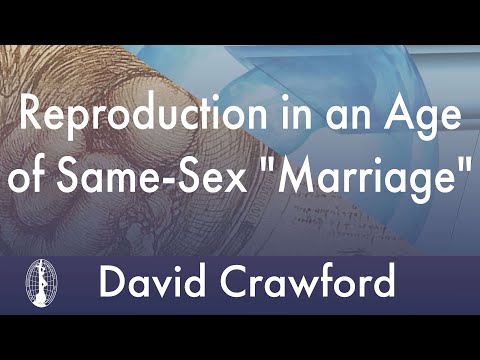 Rights without Limits: Reproduction in an Age of Same-Sex “Marriage” – Melissa Moschella 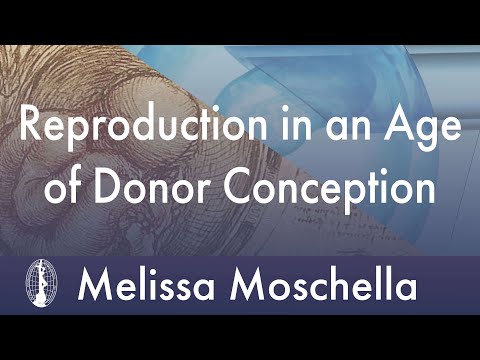 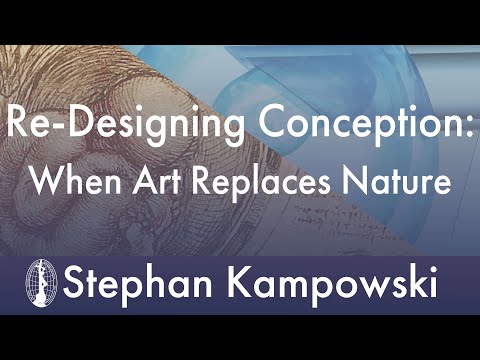 The Gift of Life and Life-Giving Suffering: Understanding Fertility and the Drama of Infertility 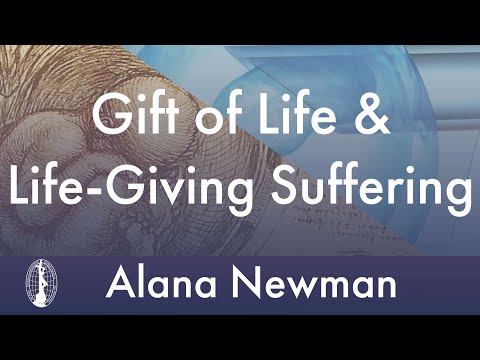