During the week of February 23, Prof. Giorgio Buccellati, Professor Emeritus of Near Eastern Languages and Cultures at the University of California, Los Angeles, will present the 2015 McGivney Lectures, “The Four Republics.” Starting from his fifty years’ expertise as a historian and field archaeologist of Ancient Near Eastern civilizations, his series of three lectures will discuss the origins and development of human community:

Over time, hominin and human communal living has been marked by very few structural transformations that were truly epochal in nature. They were conditioned by factors that pertain to the way in which perception and reason interact with the world around us, and the way in which the group mediates the relationship of the individual to the absolute.

Long before Plato’s classical definition, we can identify three time-bound “republics,” i.e., three very distinct, though not mutually exclusive, modes of articulating the bond of solidarity that holds the group together – three republics that have conditioned human history ever since. And beyond time, there lurks a fourth republic, barely documentable historically, yet arguably central to their very nature as the final target of a shared trajectory.

The lectures will take place each evening at 7:00 p.m. in Keane Auditorium, McGivney Hall.

Admission to the lectures is free, but registration is required. 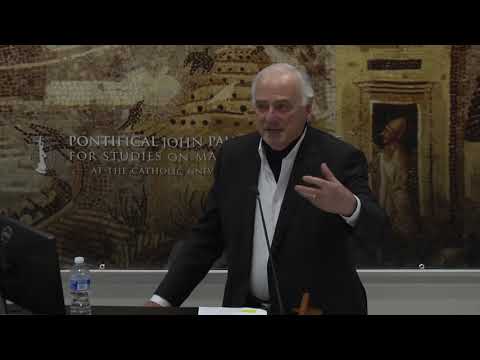 The Invention of Society 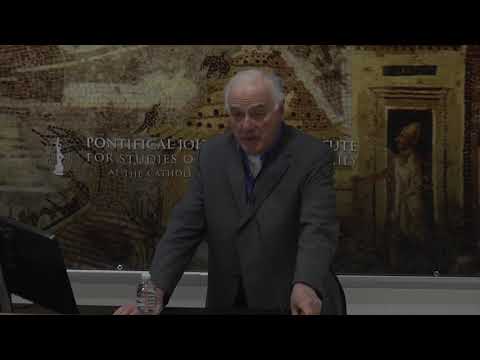 The Impact of Wholeness and the Outer Limits of Freedom 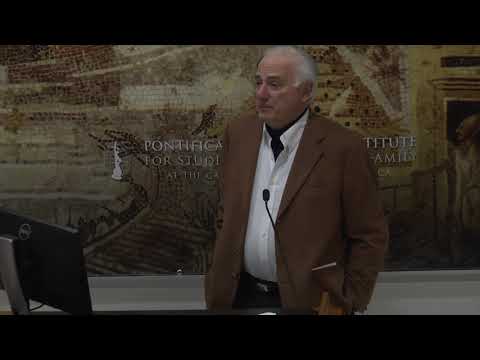