Lumen Gentium: The Church as Sacrament of Trinitarian Communion

Lumen Gentium: The Church as Sacrament of Trinitarian Communion

On November 14-15, 2014, the Washington Session of the John Paul II Institute for Studies on Marriage and Family will sponsor a conference commemorating the fiftieth anniversary of the Second Vatican Council’s Dogmatic Constitution on the Church, Lumen Gentium. Entitled “Lumen Gentium: The Church as Sign and Sacrament of Trinitarian Communion,” the conference is part of an ongoing series devoted to the major texts of Vatican II.

In his Apostolic Letter Porta Fidei, Pope Benedict XVI recalled the words of his predecessor: “the texts bequeathed by the Council Fathers . . . have lost nothing of their value or brilliance. They need to be read correctly, to be widely known and taken to heart as important and normative texts of the Magisterium, within the Church’s Tradition . . . I feel more than ever in duty bound to point to the Council as the great grace bestowed on the Church in the twentieth century: there we find a sure compass by which to take our bearings in the century now beginning.” Guided by these words and bearing in mind Benedict XVI’s principle of a hermeneutics of reform, the aim of the conference is to explore anew Lumen Gentium‘s teaching on the inner nature and universal mission of the Church.  The Fathers of the Second Vatican Council conceived the Church as a sign and sacrament of communion (koinonίa) grounded in the Trinitarian mystery of God and concretized in eucharistic fellowship. The connection between the Church and the Eucharist is the permanent source of the ecumenical and missionary dynamism of the Church who “is sent to the world to announce and witness, to make present and spread the mystery of communion which is essential to her: to gather together all people and all things into Christ; so as to be for all an ‘inseparable sacrament of unity’” (Communionis Notio, 4).

The conference will explore various dimensions of Lumen Gentium—the Christological and pneumatological foundations of the Church, the nature of Episcopal office, holiness and the vocation of the laity, the eschatological nature of the Church, and the relationship between the Church and the Virgin Mary—within the context of the theological vision of the Council as a whole.

Augustine & Origin on the Nuptial Retrieval of the Church’s Unity 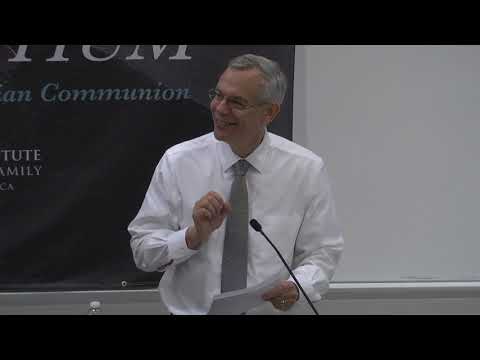 Salvific Universality of Christ and the Church: The Church and the Other Religions in Relation to Salvation 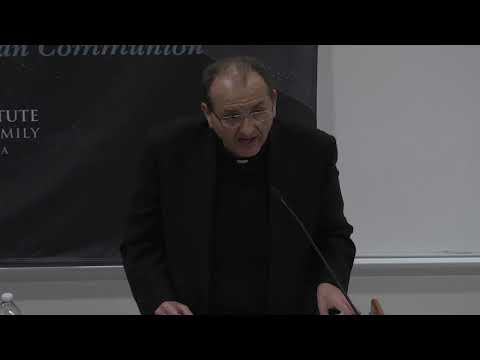 Holiness and the Communion of Saints: On the Vocation of the Laity 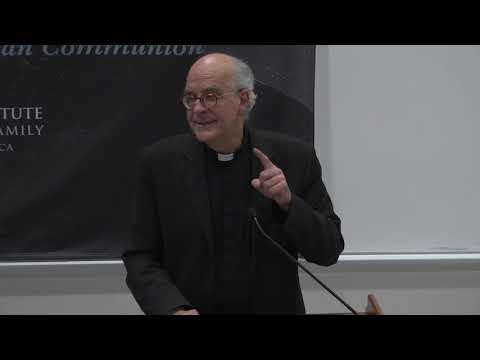 The Church: People of God, Body of Christ, Spouse and Mother 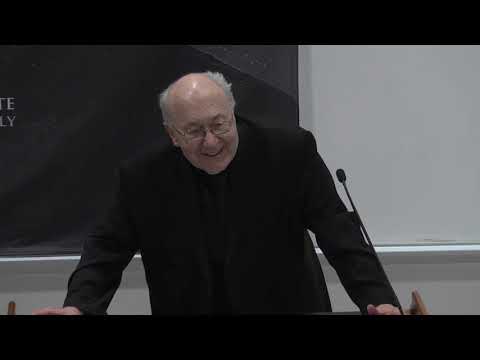 Lumen Gentium and the Missionary Task of the Church 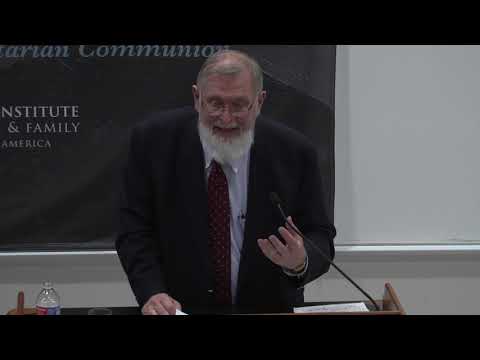