Being as an Image of Divine Love: Introducing Ferdinand Ulrich’s Homo Abyssus

Being as an Image of Divine Love: Introducing Ferdinand Ulrich’s Homo Abyssus

In honor of the recent appearance of Homo Abyssus: The Drama of the Question of Being, the first translation of a major work by Ferdinand Ulrich into English, the John Paul II Institute at The Catholic University of America is hosting a two-day symposium, with scholars from around the world, to present the book to a broader audience.

As one of the most profound exemplars of Catholic philosophy in the twentieth-century, Homo Abyssus explores the meaning of being in the light of creation, itself illuminated by the central mysteries of the Christian faith.  Ulrich grounds his reflections in a speculative interpretation of Thomas Aquinas, which is fructified through a critical engagement with modern thought, above all that of Hegel and Heidegger.  The result is a philosophy which Hans Urs von Balthasar said “has one great advantage over all the other ontologies with which I am familiar: It stands in intimate contact with the mysteries of revelation, offers an access to them, and yet never abandons the strictly philosophical domain. In this sense, it overcomes the baneful dualism between philosophy and theology, and it does so perhaps more successfully than ever before.”

The symposium will offer an introduction to Ferdinand Ulrich, present some of the major themes of Homo Abyssus, assess the significance of his work in relation to major streams of thought in the twentieth century, and suggest what fruit it might bear in the future.

Video Lectures from this event can be found below. 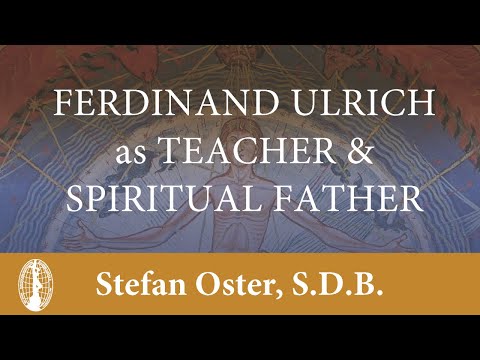 The Light of Gift in Homo Abyssus 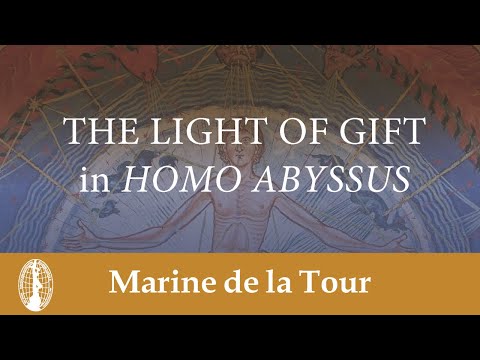 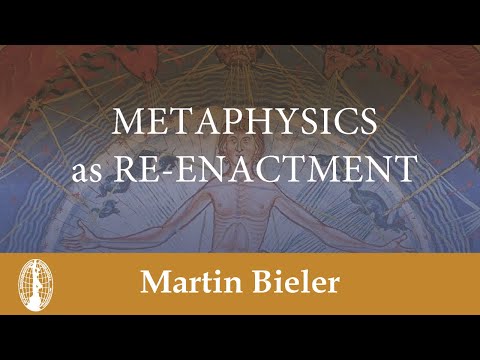 Grace and Nature in Ulrich’s Anthropology 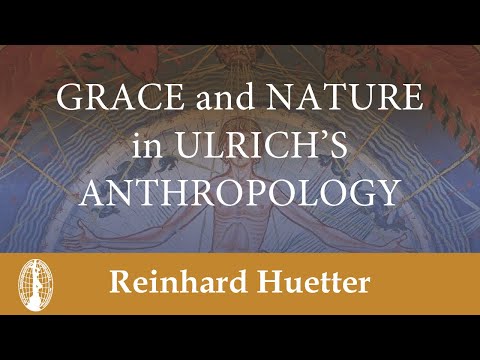 The Word as the Center of the Human Onto-Drama 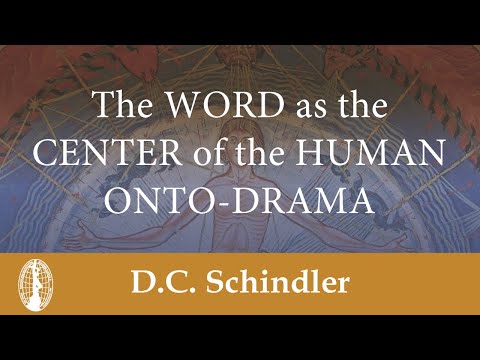 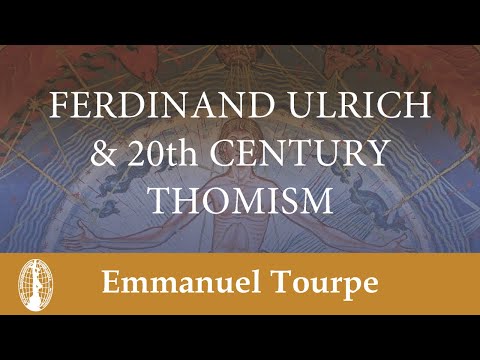 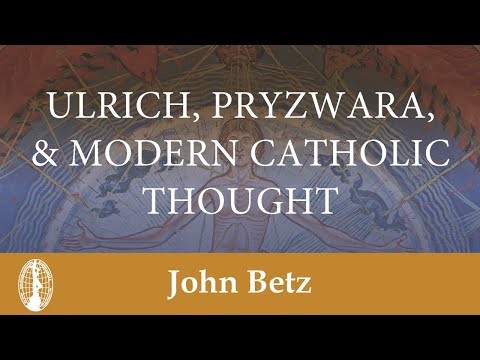 Ulrich and the Question of Ontotheology 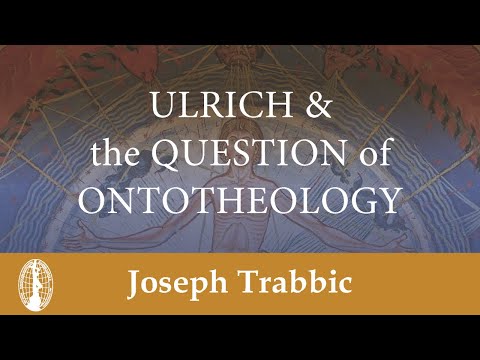 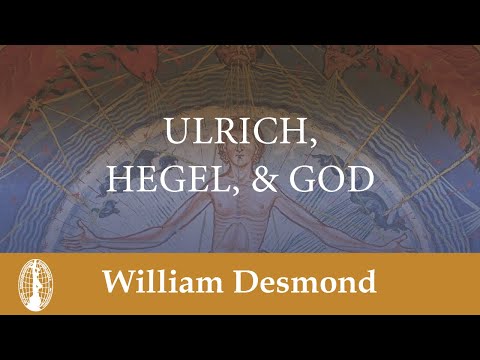